“I must create a system,
or be enslaved by another man’s…”
– William Blake

William Blake (born 28th November 1757) was a visionary poet, painter and engraver. Unappreciated in his time, Blake never lost the belief that he would be hailed as a genius by future generations. His prophecy was accurate as he’s now considered one of Britain’s greatest and most recognisable artists. While it could be argued that Blake’s apocryphal poetry and the visceral images that came with it were too extreme for the 18th century art world, the real threat was his mind.
Dismissed as insane by his peers, Blake consistently championed the imagination and its power. He believed that the ability to think for yourself was what made you truly free. With this philosophy, he created radical new printing techniques, conversed with ghosts and angels, and used his gift of psychical visions not just to create art but to invent his own esoteric cosmology. Encoded in all this work was his pursuit of alchemical transmutation. In Blake’s eyes, true transformation meant the release of the illuminated soul from the darkness of matter.

Tony Kinglux (born 28th November 1978) shares the alchemical obsessions of William Blake and strives similarly to explore them in his art. Tony’s favourite word is “manumission”, meaning ‘the release from slavery’ (and, perhaps not coincidentally, the name of the Ibiza nightclub where Tony lost his sense of reality in the late 1990s). The phantasmagorical landscapes of Secret Realms release their subjects from the shapelessness of the ether and give visual form to chaos.
I’ve known Tony for 30 years and watched his art take shape over this time. As one of the more promising artists in our year, Tony was tasked with creating the school yearbook. While this was traditionally a dour and formal document of student achievement, the Class of 1995 were each treated to a DIY punk-inspired nightmare collage created from all manner of found sources. Music magazines, album sleeves, newspapers, mail order catalogues, pornographic postcards and WWII propaganda were hacked up, glued together and photocopied, sending some several hundred children home to their parents with a somewhat unorthodox document of the “best years of their life”.

Since then, Tony’s work has matured considerably in scope and ambition but the spirit and themes remain true to his committed individualism and freedom from mental slavery. Inspired by the cut-up techniques of William S Burroughs and Genesis P-Orridge, Tony has channelled the anarchic psychedelia of his early years into technical topographies that blow the Doors of Perception clean from their hinges.

The collages of Sacred Realms represent an alchemical transmutation; abandoned ephemera into sacred geometries, trash into treasure, formless into form, chaotical into mathematical. However, they form just part of a grander, continuing alchemical journey, as Tony transmutes his very self; Neophyte into Magus. 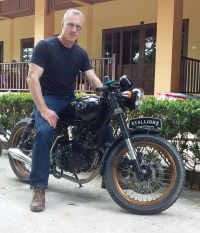 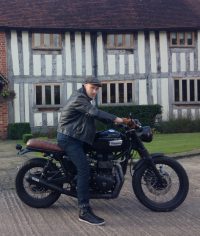 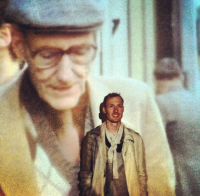 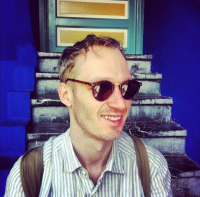 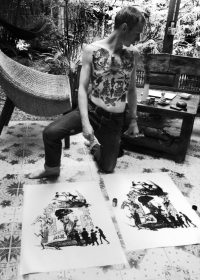 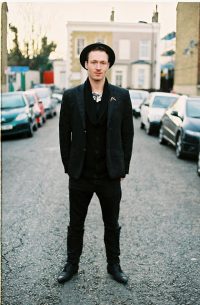 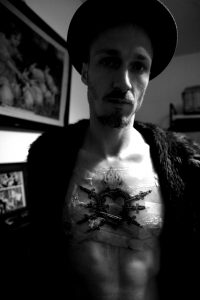 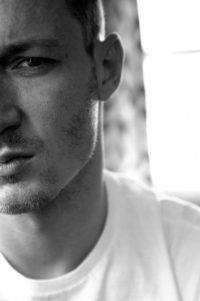 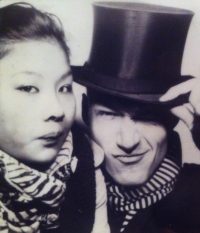 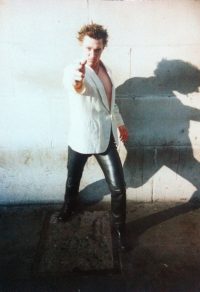 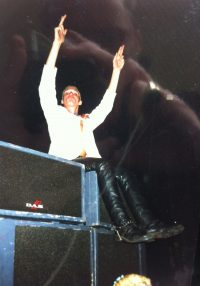 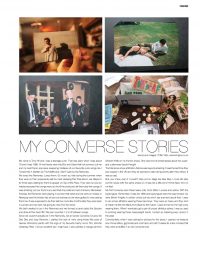 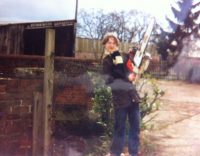