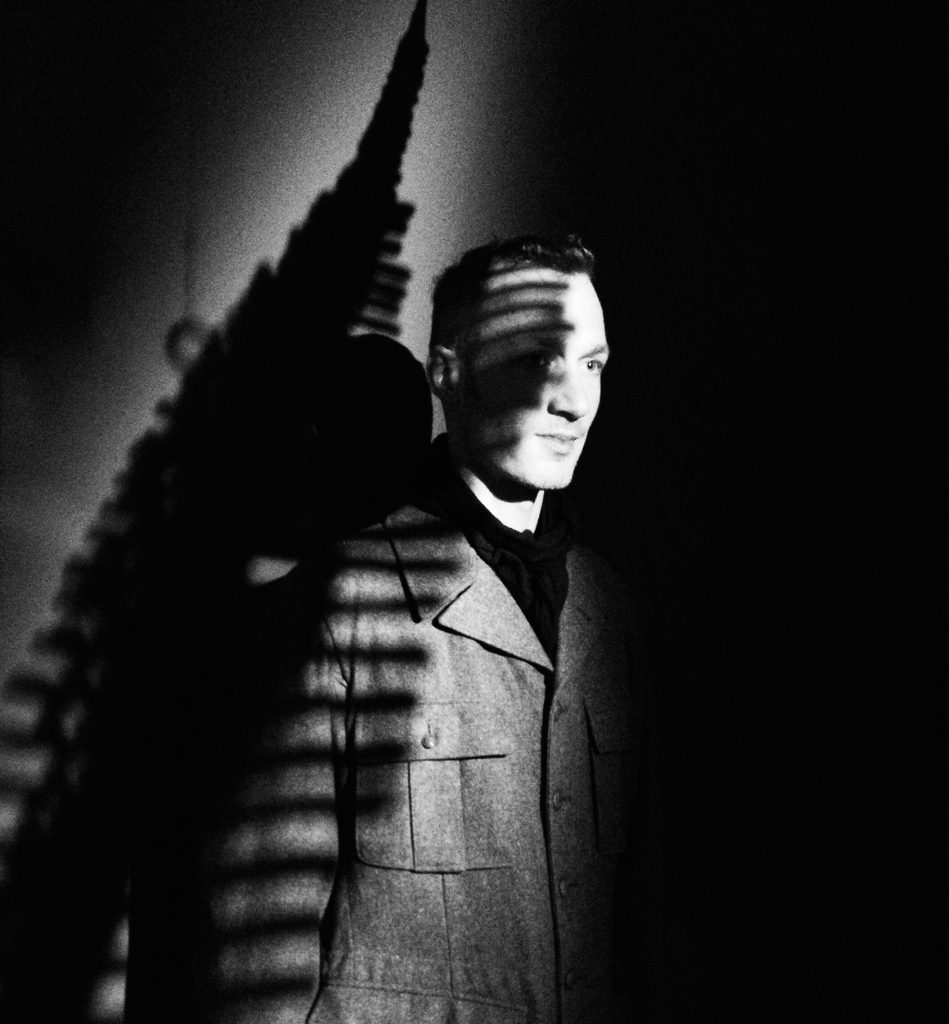 A landscape painter
for those secret locations of the minds eye.

Tony Kinglux is an English collage artist, born in 1978.
He studied at Central Saint Martins in London at the turn of the century.

His pictures are snapshots, sketches, mind maps, mandalas
taken from the fringes of consciousness.

Sometimes they work as magical transformative portals to the places
hinted at in strange and curious books. Sometimes they appear
almost spontaneously through serendipity and chance.

Always they are informed by the disposable aspects of our culture,
as they collide against the timeless symbols and archetypes of infinty.
Like Philip K Dick once said:
“Symbols of the divine show up in our world initially at the trash stratum.”

Kinglux imagines that the spirit of the muse works through him,
guiding him towards unrelated images, putting them together
to tell a story they were always meant to express.

Kinglux artworks, grasping the fleeting glimpses of eternal,
are available for sale or exhibition.