“For three long moons they never ceased to gallop on with the same equal pace, holdings flints between their teeth to cut the wind, their tails ever streaming out behind them, their sinews perpetually strained to the uttermost, always galloping, galloping. Never can others be found like them. They were bequeathed me by my paternal grand-father, the Emperor Saharil, son of Iakhschab, son of Iaarab, son of Kastan. Ah! if they were still alive, we should harness them to a litter that they might bear us back speedily to the palace! But … what ails thee? -of what art thou dreaming?”
(She stares at him, examines him closely.)

“Dost thou desire the buckler of Dgian-ben-Dgian, who built the pyramids?-behold it!-It is formed of seven dragon-skins laid one over the other, tanned in the bile of parricides, and fastened together by adamantine screws. Upon one side are represented all the wars that have taken place since the invention of weapons; and upon the other, all the wars that will take place until the end of the world. The lightning itself rebounds from it like a ball of cork. I am going to place it upon thy arm; and thou wilt carry it during the chase.

“But if thou didst only know what I have in this little box of mine! Turn it over and over again! try to open it! No one could ever succeed in doing that. Kiss me! and I will tell thee how to open it.”
(She takes Saint Anthony by both cheeks. He pushes her away at arms’ length.) 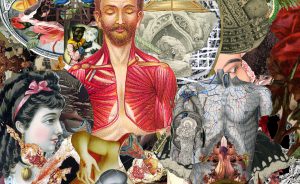 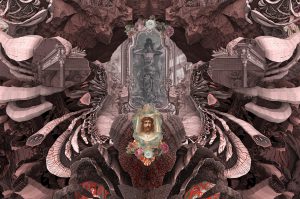 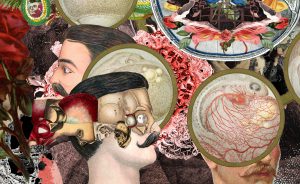 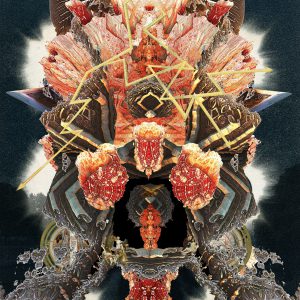 Lorem Ipsum is simply dummy text of the printing and typesetting industry. Lorem Ipsum has been the industry’s standard dummy text ever since the 1500s, when an unknown printer took a galley of type and scrambled it to make a type specimen book. It has survived not only five centuries, but also the leap into electronic typesetting, remaining essentially unchanged.

“When words become unclear, I shall focus with photographs. When images become inadequate, I shall be content with silence.”